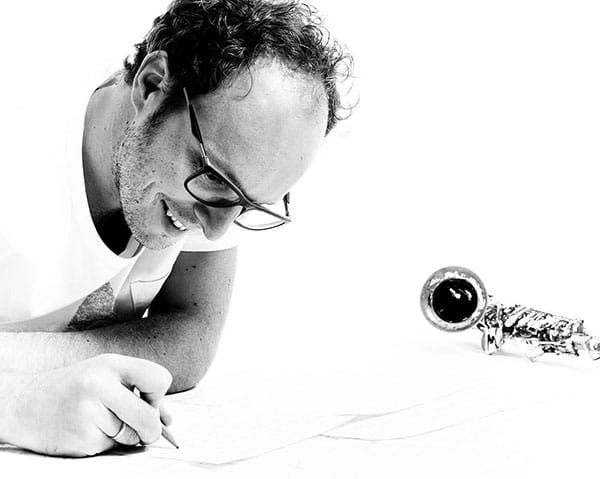 The Italian has received awards at several national and international contests of musical execution and given more than 500 performances in Europe and the United States.In 2007 he settled in Madrid where he currently lives with his family and created the Walter Sax Big Band, a stand-out jazz band in the Spain scene, and the Walter Sax Academy (www.waltersaxacademy.com). The school focuses on the study of the saxophone (at differetnt levels) and the creation of instrumental combos, significant meeting points for students and professionals. The goal of the Academy is to offer not only individual lessons to their students, but an opportunity to play in bands and give concerts, an essential part of their musical enrichment and crucial to nurture their enthusiasm.

Walter produced and published the CD INCOGNITO in 2016, that contains own compositions for solo curved-soprano saxophone and new techiques of execution. His composition „Opacity“ has recently been published by Chili Notes.