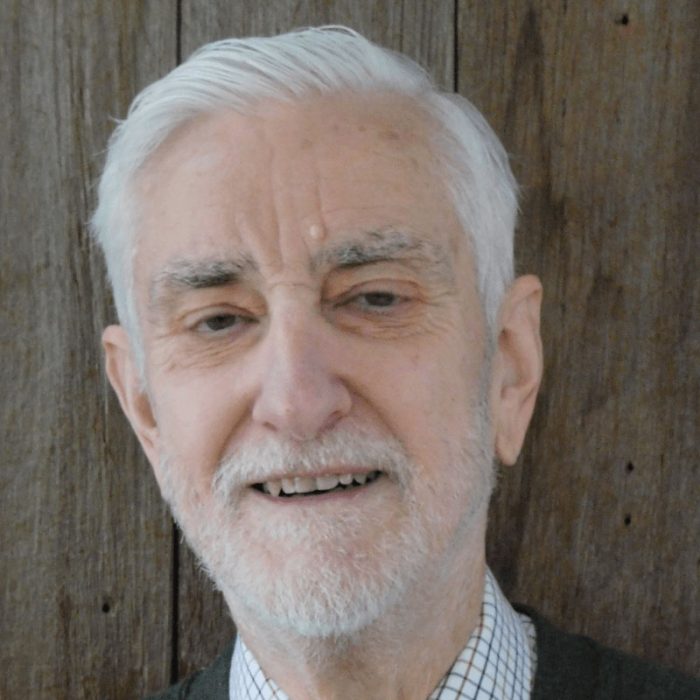 Derek Healey was born in Wargrave, in the South of England; studied with Herbert Howells at the Royal College of Music, London and with Boris Porena and Gofredo Petrassi in Italy.

He has won prizes in the UK, Italy and the USA and has taught Theory, Composition and Ethnic Music at the Universities of Victoria, Toronto, Guelph and Oregon, finally becoming Academic Professor of Music at the RAF School of Music in Uxbridge, England.

He has written works in most genres, having had some fifty works published in the UK, Canada and the USA. Works for large ensembles, particularly Arctic Images and One Midsummer´s Morning have been played by many orchestras and wind ensembles, and the opera Seabird Island was the first contemporary opera to be taken on a cross-Canada tour.

Healey’s most recent extended work, A Mass for San Corrado, recently received its first performance in Noto Cathedral, Italy. Other performances include The Coast of Oregon, with text by Norman Newton, for mezzo soprano and chamber ensemble and Morgenstern Lieder for contralto, alto saxophone and piano (Berlin, April 2013), Tokkata: a homage to Dietrich Buxtehude for saxophone orchestra (Berlin Novmeber 2014) and A Posy for the Christ Child six carols for choir and harp (Vancouver December 2015). His study The influence of African-American Music on the works of Frederick Delius was been published bei Delius Society (Philadelphia Branch)

Healey, who has his doctorate from the University of Toronto and is a Fellow of the Royal College of Organists, is now retired from teaching and spends his time with composition and research, residing in the Cobble Hill district of Brooklyn, New York.

Walter-Kolb-Straße 20, D-60594 Frankfurt am Main
bfiebig@saxophon.com
+49 177 6507541
We use cookies on our website to give you the most relevant experience by remembering your preferences and repeat visits. By clicking “Accept All”, you consent to the use of ALL the cookies. However, you may visit "Cookie Settings" to provide a controlled consent.
Cookie SettingsAccept All
Manage consent