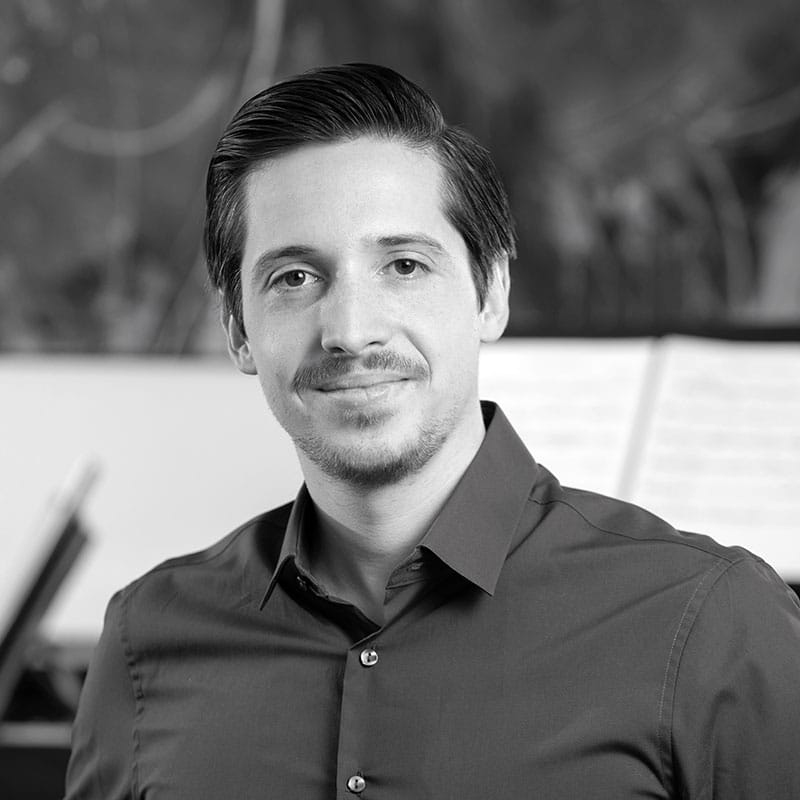 The music of award-winning composer Alexander Liebermann has been played in Europe, North & South America, and Asia by renowned artists, ensembles and orchestras such as fiddler Gilles Apap, baritone François Le Roux, pianists Philippe Bianconi and Jeff Cohen, the New York Virtuoso Singers, the RBO Leipzig, the Juilliard Orchestra, the Nice Philharmonic, the Deutsche Oper Berlin, and the Stradivari-Soloists with members of the Berlin Philharmonic.